The Behavioral Sciences Research Institute is a scientific research program under the Deanship for Academic Affairs of the Medical Sciences Campus. Its main goals are to carry out studies of mental disorders, behavioral problems and their associated features in the adult, child, and adolescent population of Puerto Rico; to translate, adapt to the Puerto Rican culture, and test the psychometric properties of the various diagnostic instruments used in the research performed; to develop methodologies and theoretical models which are applicable to research with Hispanic and other minority populations within the United States; to promote collaborative research with other research centers and researchers within and outside the island, including European research centers; and to provide training to students in basic research skills, both within the University and outside, particularly in Latin America. The Institute has been funded by various grants from the National Institute of Mental Health, National Institute of Drug Abuse, World Health Organization, and the William T. Grant Foundation. Current projects include: Antisocial Behaviors in US and Island Puerto Rican Youth, Puerto Rico Neonatal Twin Registry, and Pediatric Asthma Disparities: Perceptions and Management. Past research includes: Vulnerability of Drug Abuse in Puerto Rican Children, Service Use Need Outcomes in Puerto Rican Children, and Translation and Adaptation of the CAPA into Spanish.

Main Objectives of the BSRI

The BSRI has conducted population based epidemiologic surveys of the adult and child population of Puerto Rico, population based field trials, and has translated, adapted and tested the psychometric properties for use among Hispanic populations of five adult psychiatric structured and semi-structured interviews, in addition to several epidemiological measures of risk and protective factors and mental health service utilization for the adult and child population of Puerto Rico. The BSRI has initiated several cross-cultural epidemiologic analyses and studies comparing prevalence rates and risk factors of mental health problems among island Puerto Ricans, Mexican Americans and Non-Hispanic Anglo Whites as well as comparing island Puerto Ricans with other European and Asian Cultures. During the last 6 years the BSRI has expanded its research portfolio to include asthma pediatric research as it pertains to service disparities and genetics of asthma.

The BSRI has received uninterrupted NIH external funds for the past 27 years. To date, the BSRI has been awarded a total of nine (9) RO1s, as well as two (2) UO1’s, a P20 and most recently, a P60 grant, an R21 and a SO2 grant. At present the BSRI receives external funds to conduct the “Advanced Research Center of Excellence” (5 P60 MD002261) (Canino, PI) in collaboration with Cambridge Health Alliance and Harvard University. This Center’s principal aim is to generate and test interventions that can remedy services disparities in asthma and mental health for disadvantaged Latinos. Another grant recently received 1R21HL095102-01A1 (McQuaid; Canino, PIs)”’Intervention for Depressed Latino Mothers with Children with Asthma”” is developing a manualized intervention of asthma education and CBT for depressed mothers of children with asthma. Another current project at the BSRI is an SC1 NIH-NIGMS SCORE grant titled “Cultural Development of an Adolescent Mental Health Quality of Life Instrument.” (Chavez, PI) The central goal of the proposed application is to develop, test and validate an adolescent mental health Quality of Life outcome measure for Latino populations.

In addition, the BSRI has the following two research sub-contracts in which Dr. Canino is co-principal investigators: 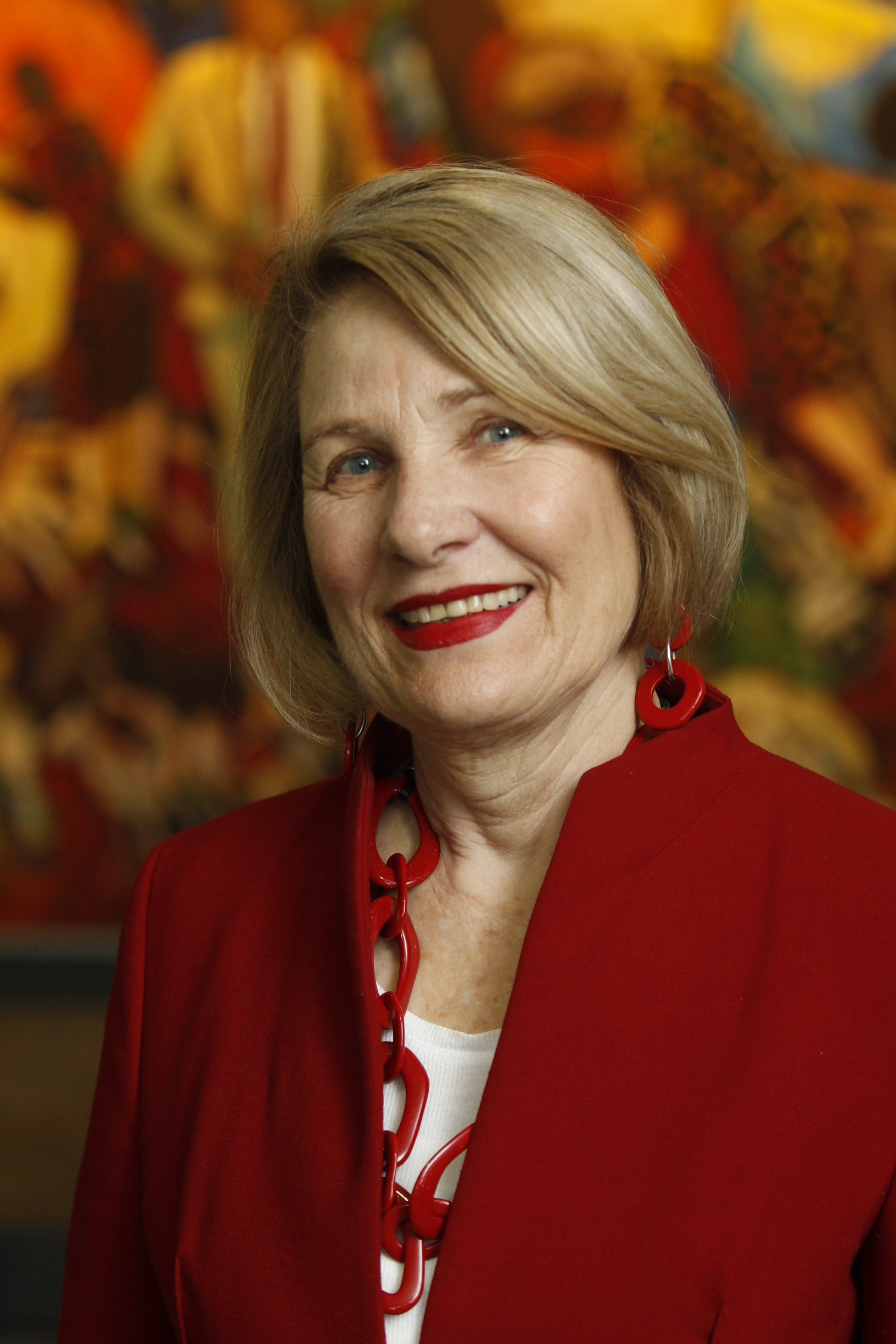